July 2021 Is Your Travel Day Personal or a Tax-Deductible Business Day? 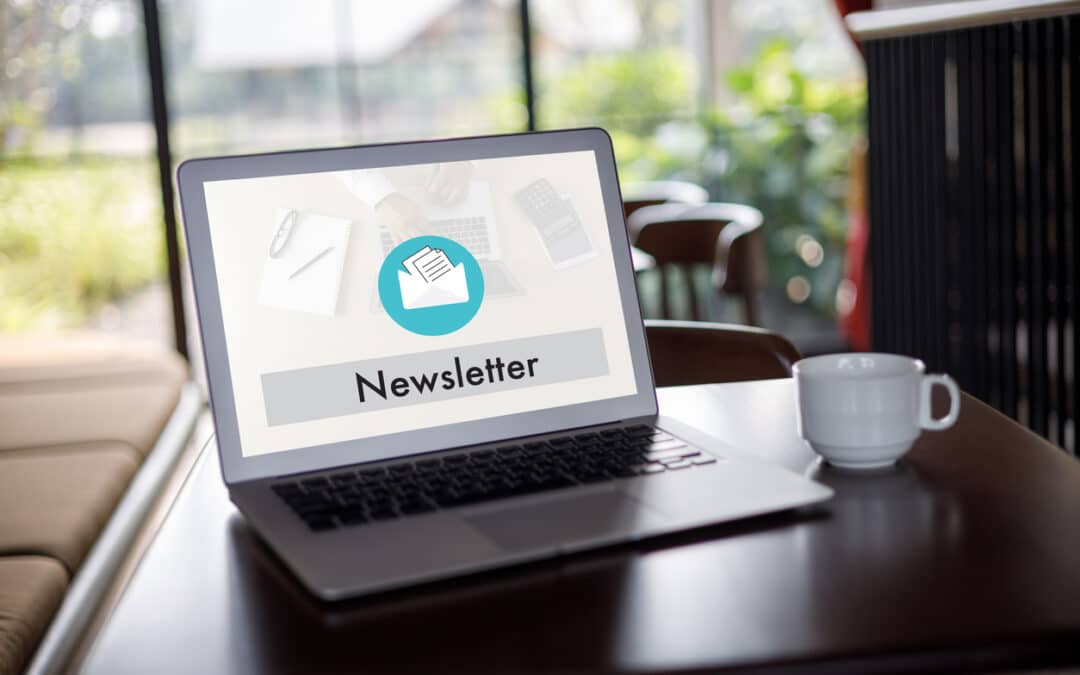 When you travel to a business location where you spend the night, you are in travel status. But will the tax rules make this a business or personal night?

The rules also affect your costs during the day. When you have an overnight business travel day, you generally deduct your costs of sustaining life for the day, such as breakfast, lunch, dinner, snacks, drinks, lodging, and taxis.

Business days also are important in determining how much of your travel cost you may deduct. For example, on a seven-day trip to London, one business day makes the airfare deductible.

Yep, you heard that right. Six personal days and one business day in London—you deduct 100 percent of the airfare.

Transportation days are the trickiest days.

Days spent traveling to or returning from a destination outside the United States are treated as business days—provided you use a “reasonably direct route” and you don’t engage in “substantial diversions for non-business reasons” that prolong your travel time.

Similarly, if you engage in substantial non-business diversions, you count as business days the amount of time it would have taken without such diversions.

Once you are at your business travel destination, if a Saturday, a Sunday, a legal holiday, or another reasonably necessary standby day intervenes while you endeavor to conduct your business with reasonable dispatch, you treat such a day as a business day.

If you made an error on your tax return, don’t worry—there are two easy ways to fix it:

When it comes to the IRS, an ounce of prevention is worth a pound of cure. If you made a mistake, fix it as soon as you know about it, which will save you penalties, increased interest accruals, and the headache of an IRS review of your return.

Find the Winning Tax Law for Your IRS Audit

If you are suffering or about to suffer an IRS audit, you should know how your tax positions stack up against the IRS examiners’ positions.

In most cases, you are discussing the facts, not the law, and you prove your facts with receipts, canceled checks, and logbooks. Once you get into the law, the rules of engagement work pretty much as described below.

Here are three general rules on the persuasiveness of tax documents:

Your tax dispute always begins with the IRS.

At the earliest stages of the audit, you work with auditors and agents whose knowledge of the law comes primarily (or solely) from IRS documents, not statutes or court cases. As you advance your case within the IRS, you deal with supervisors and officers who are more knowledgeable and pay more attention to the code, regulations, and (to a lesser extent) court cases.

Throughout the audit, one thing remains constant: IRS documents remain hugely important at all levels within the IRS.

After the tax code and regulations, the first type of official IRS publication is a revenue ruling. The revenue ruling reads like a condensed court case and describes how the IRS applies the law to a particular set of facts.

The IRS also publishes IRS forms, instructions, publications, and FAQs (guides). The guides are less technical than official pronouncements, and they don’t include citations. The IRS writes the guides in clear terms so that non-professionals can easily understand them.

Most tax disputes begin and end with the IRS. So where do court cases fit into your legal research? Court cases matter at the IRS level for two reasons:

Once your tax dispute leaves the IRS and enters court, your best sources of tax authority are statutes, regulations, and prior court cases.

Garage Space as a Home Office

Do you claim a tax deduction for a home office?

Should you include or exclude your garage space in your calculations of business-use percentage?

Ronald Culp earned an office deduction for 78 percent of his home. That’s a nice percentage, but what’s really interesting is how the court looked at Mr. Culp’s home in deciding that 78 percent business use.

Here’s how the court made the computation that produced the 78 percent business use of Mr. Culp’s home:

According to the court’s description in a different case, Gene Moretti rented a 5.5-room house consisting of two bedrooms, a den, a living room, a dining room, and a half-kitchen. The court noted that “the house also had a garage” and that Mr. Moretti claimed business use of the den, living room, dining room, and garage.

The court concluded that only the den met the regular and exclusive use requirements for qualification as an office in the home.

To calculate the business percentage, the court used the number-of-rooms method and calculated that one room (the den) of the 5.5 rooms represented the business-use percentage of this home. The court ignored the garage even though Mr. Moretti tried to claim it as office space.

The two-garage case. In an effort to save time, the court tried two separate day-care cases together. Each case involved the use of a garage.

In both of these court cases, the IRS excluded the garages from its computations.

In conclusion, we see in these court cases that the IRS often excluded the garages, whereas the courts were eager to include them. Since you start any disagreement over your tax return with the IRS, this should work to your advantage.

You might think that the rules are a little unclear in this area. That’s true.

The science involved in tax law is finding cases, rulings, procedures, and publications that support your position. The art form is putting your spin on the deduction. That’s all you can do when neither the law nor the regulations give clear advice.